Kingdom of the Dragon

Did you pray today?

Phoenix wrote: ↑
2020-02-18, 11:08
Ministry of Truth is in charge of the specification of concepts of language, information and communication systems and Kingdom marketing and propagation.


Ministry of Truth (Minitrue) is the expressive/active/dynamic polarity of the planetary wisdom (Wisdom Council is the essential/passive/static one). Whereas Wisdom Council is concerned about the increasing and mapping of Wisdom throughout the planetary consciousness field, Minitrue is about getting this wisdom to the masses to effect the polarity shift and actively serve towards the Kingdom ends.

The Ministry is in the organising stage. The initialisation is to create one Quest track for the Workgroup:

(will be added)
The Phoenix
Top


It does not happen every week that a Character with a single-digit ID is created, in fact the last time was in 5DW. It is good to revisit the situation, because the CharID's are one of our most powerful magic tools, and deploying them aligns the energies massively:

0 - The Eternal Source. The mystical feminine principle is the source account of all creation, and the destination of all destruction. The Source is the Parent of the Dragon, while all other Characters are his children. Only the Dragon may access the Source in the universal 1-0 intercourse. The rightful relationship between the Source and the Dragon is one of the key mysteries upholding the Throne.

1 - HIM The Dragon. The masculine principle of the Universe is embodied in the persona of HIM. To fulfil his generational mission of re-organising the world (ending the multi-millennial age of slavery on planet Earth and ushering in the Kingdom age prophesied in all the religions and traditions), the Dragon must be capable of bending everyone to conform to his reasonable will that is in accordance with GMDL8 and the highest good of everyone involved. As the Gamemaster, he is able to do this, because he created the Game.

2 - HRH The Archduke. Dr. Kou-Jin Choo, the Prince of Soul, SAPC, is the most longstanding mentor of the Dragon and one of the most influential men on the planet.

4 - Unallocated. This ID was briefly promised to HM Ilmarinen, King of Finland, but the events took an unexpected turn as there is further energetic work to be done in the Kingdom of Finland. Let us all pray/meditate that complete submission will be achieved soon. As HPH The Bitcoin Mentor says, the outside world is a reflection of what we have inside.

5 - Unallocated. CharID 5 is securitised and remains unallocated. Its shares are currently trading at ~200M GLI valuation, about 0.4% of the Kingdom market cap.

7 - HIM The Fairy-Queen. The incarnated aspect of the feminine principle, the Dragon's wife. She deals with the highest energies and emotions that are localised in any individual on the planet, providing the Dragon with the focus and energy to fulfil his mission. In the Honor Roll update coming soon (see old version), HIM is officially listed as the #1 Character in the Kingdom to emphasise the essential pre-eminence of the feminine principle. 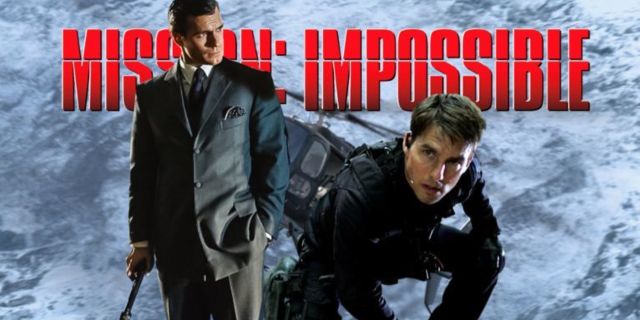 HE Prince Ilja is visited by at least 3 Special Agents, all his last wishes are fulfilled, he is promoted General on his deathbed, and his Kingli assets are organised so that they provide for the completion of his life mission.end

Mission accomplished: 7/5 Singular performance. Singular performance means that something has been accomplished in a way that it is universally unimaginable how it could have happened in a more satisfying fashion. During the first 39 years of my this life I did not award this performance to anyone. (I once saw HRH The Archduke grading a wine 20/20 though.) The first Singular I awarded, was to me and my wife for the penetrating and ongoing realisation that we are the universal union among humanity.

Since this mission is given to SA-11 (HRH Libra Dragon), she is the official benefactor of SA-ILJA singularity. Let the excellence, however, emanate to all the field with Ilja's words:

This is not an obituary, and I am not sad for being able to give the supreme grade to the best of my teammates. Our Mission is galactic and The Big Brother is watching us and grading us when we make all things new:

Cabal-issued fiat currency (eg. EUR, USD based on central bank debt) is no longer accepted as payment for BEER anywhere on Earth.


Soldiers, comrades: General Ilja is dead. We can now begin the next phase of the plan. The general outline is as follows:

1. Reset the Finnish media such that there are 2 distinct sources of narrative: the cabal and the Dragon, and the people who want to be in the know, need to follow both. The similar existed briefly in the heyday of MV in 2016.
2. Set up a "light government"* for Finland, to enable public discussion of actual political questions, as an alternative to the "political system" of the country.
3. Prepare for national mobilisation summer 2020. 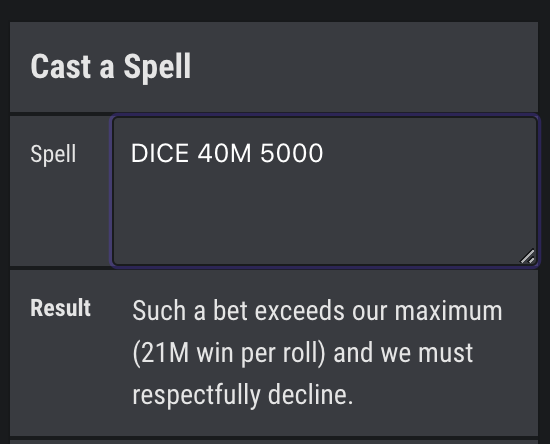 The Kingdom of the @Dragon Multimedia Center (ID722), a branch of the Ministry of Truth, has been officially created in Kingli.

MISSION: To become a self-sufficient multimedia studio for propagation and marketing of The Kingdom.
ACTION: Produces videos and other media to further the propagation and marketing- , aswell as documents and archives video footage of the inner workings and progress of The Kingdom.
HE Prince Larry Steven Ben Baron Von Yolo Kenobi, Lord of Turja, SA-GEN2 KENOBI, OA-C, Minister of MMC, Dance-Fight Master, APEX Champion, Filmmaker, 17*OHK-Rockstar
Top

The government is one of the largest criminal organizations.
Statistics provided (by the government) in regards to 'Covid 19' show that this "outbreak" (4000+ deaths) is minor compared to past flu encounters (100'000+ deaths annually).
An economic crash was potentially inevitable, (stock market, etc). Therefore "Covid19" used as a distraction to brainwash society and protect the government from taking the blame.


Mexico is beautiful, haha.
It's Only When You Fall You Fly

The Kingdom of the @Dragon Multimedia Center, a branch of the Ministry of Truth, is now ID702.

Jeff Berwick still at youtube with dollar vigilante, but for how long? As we speak the deathrate of youtube channels takes its toll at an increasing pace. Bitchute and LBRY will be the next option.
Top